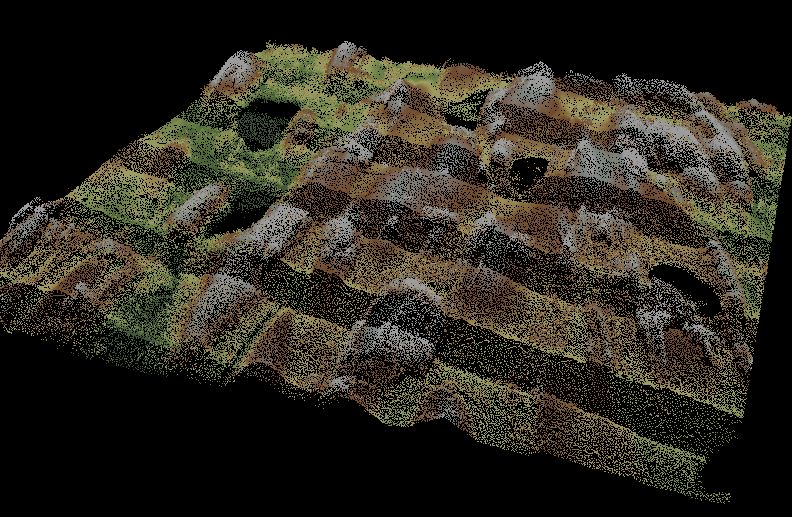 This heavily wooded and beautiful county is comprised of 602 square miles of land with approximately 54% of it covered in forest (~180,000 acres) with another 28% covered in grass and shrubland and agriculture (~95,000 acres). FEMA required high accuracy topographic mapping to be performed throughout the entire county to facilitate hydrographic modeling. 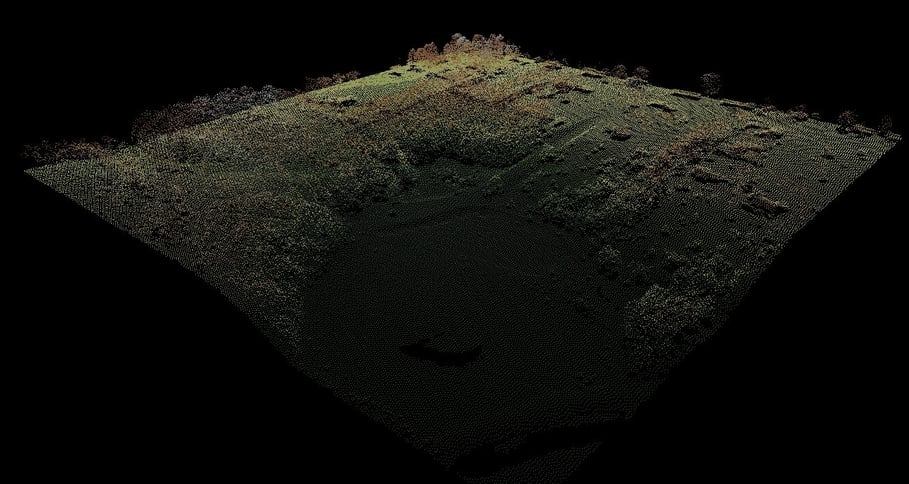 After taking receipt of the quality level 2 aerial lidar data (~175GB of data), [Axim]’s lidar analysts post-processed ground points from the lidar and began breakline development per the USGS lidar specifications version 1.2.  Breaklines included DTM enforcement on land and across water bodies to produce a hydro-flattened and hydro-enforced model. DTMs and DEMs were generated from the bare earth lidar points and breaklines.  Deliverables included countywide breaklines, DTM, and DEMs that could be directly incorporated into hydrographic modeling software.