Is It Autonomous Or Automated? Phrasing Is Important 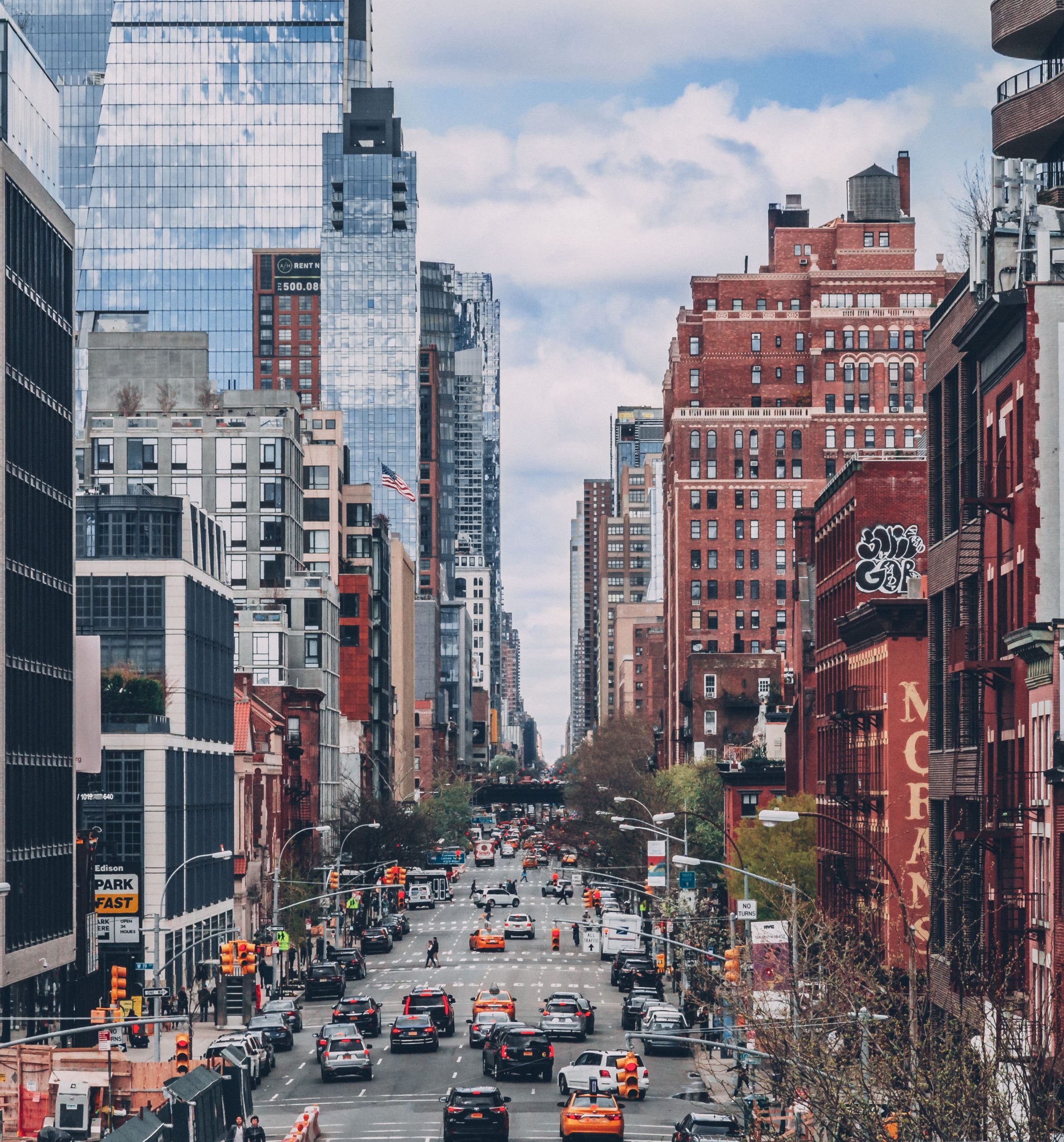 In describing self-driving cars, both “autonomous” and “automated” are terms used in common vernacular. For most intents and purposes they have the same meaning. The thought process behind the terminology, however, implies that automated vehicles are one thing – components being developed to reduce the number of items that a human must concern themselves with – and autonomous vehicles – those vehicles that can fully function without human involvement.

We are at an early stage of autonomous vehicle development so the increased prevalence in the use of the term ‘automated’ shows our movement along this continuum. Most new commercial vehicles have some automated processes – things like active lane assistance when deviating from the marked lane, and emergency braking to avoid collisions. The Society of Automotive Engineers has defined 5 levels of automation, for which the previously described automated tasks would be at Level 2. The drivers are still, by far, the main inputs for controlling the vehicle. The advanced driver-assistance systems (ADAS) employ levels of automation, but are far from autonomous.

The interest in autonomous vehicles is growing and drivers are adopting these ADAS systems. Beyond the difficult task of engineering cohesive automated systems within the vehicle, advancing to the next levels of automation requires ancillary improvements in wireless network infrastructure, safety regulations, design standards, and other yet-to-be-determined areas. These improvements have a price tag and many facets must be in place for increased automation.

This complexity is why autonomous vehicles, as an emerging technology, have passed the “Peak of Inflated Expectations” on the Gartner Hype Cycle, which predicts it will be more than 10 years before the technology plateaus. Before that happens, the cycle says, the wheat and the chaff will separate, eventually leading to realistic capabilities and real-world implementations for autonomous vehicles. In that time, various levels of automated vehicles will be operated concurrently while the standards, systems and networks to achieve autonomy are developed.

Industry events such as the Automated Vehicle Symposium and the ADAS & Autonomous Vehicles USA Conference each feature competing terms, but there is growing realization throughout that significant hurdles remain to bring truly autonomous vehicles to market.

Determining specification, design and communication standards is essential at this stage of development. A significant component is the HD basemaps on which Level 3 and above vehicles will utilize for localization and perception. Defining which geospatial data is necessary and how it is delivered, without unnecessarily taxing network and computer systems, is one critical standard to champion. In doing so, more automated systems can rely on this mapping data, just as drivers can rely on interstate signage to look the same no matter which state they are in.

HD basemaps are one of many components which must be put in place to continue building ADAS and automated systems. Autonomous vehicles is where we want to be, and it will be achieved through building automated processes.

There is little harm in using either term, as the industry and public have a common perception of their meaning. But understanding how we get from automated to autonomous is an important distinction.

Which term is favored by you or your organization, and which do you think will prevail?

We hope this article has provided some value to you! If you ever need additional help, don't hesitate to reach out to our team.  Contact us today!