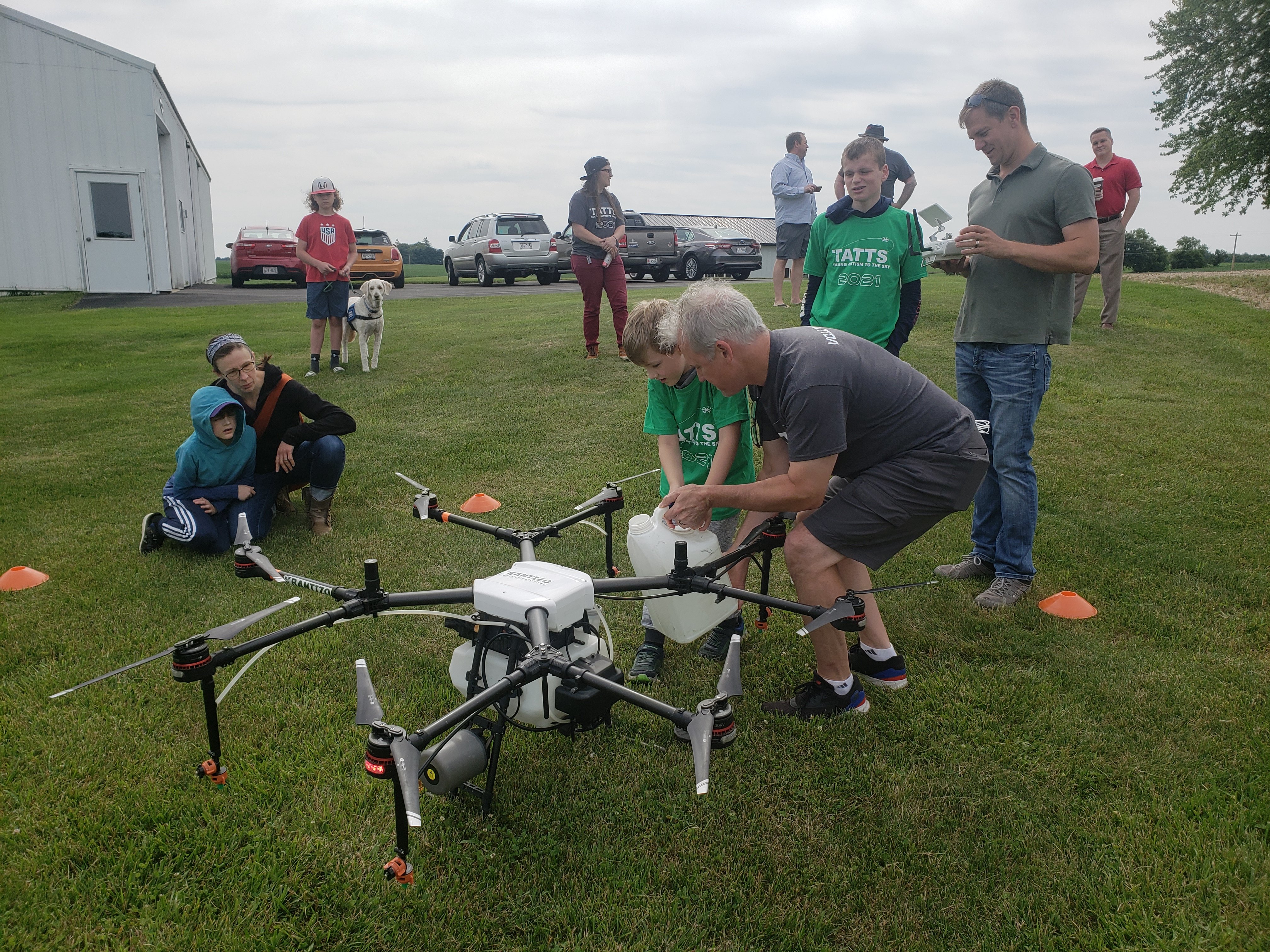 Taking Autism to the Sky (TATTS) is a volunteer-run, award-winning, non-profit organization founded by Axim Geospatial's VP of Sales and Marketing, Paul Braun. Founded in 2012 in Madison, WI, TATTS leverages drones to develop social and employment skills for autistic individuals. 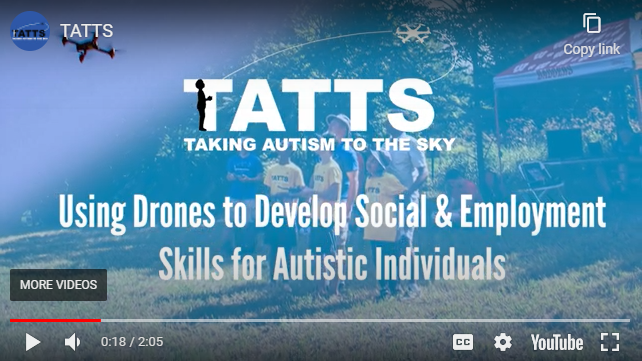 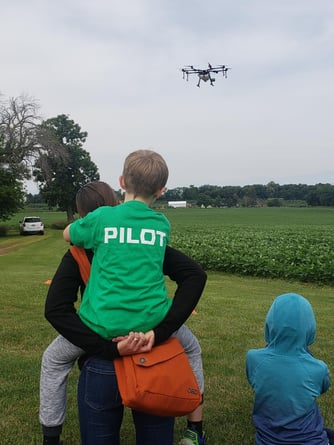 Paul’s original inspiration for TATTS was to help his son, Mitchell, who is on the autism spectrum. He saw how kids, teens, and adults on the spectrum face a number of challenges in society in areas such as communication, interaction, and especially employment. Adults with autism face some of the highest unemployment rates so one of the goals of TATTS was to find a way to teach the kids both interpersonal and technical skills they might be able to use later in adulthood. I became involved very early in the process when Paul and I were on a trip to DC back in 2013. At dinner he pitched the idea of TATTS, asking me if I thought he was crazy. I thought it was a great idea and Paul began working on fleshing out the idea from there.
We’ve had sessions every summer since the idea was formed, save two. We’ve built a drone from a kit, we’ve dropped a Mario plushy with a parachute from a drone, we’ve been buzzed by a biplane, and we’ve had DJI, a leading drone manufacturer, out to film one of our sessions with a professional filmmaking drone. DJI even donated a few drones for our use several years ago that helped us build out the program. We had an agricultural drone manufacturer donate two fixed-wing drones that
we used to take imagery of cropland and forested areas to talk to the kids about crop and forest health and management. We’ve had as many as five drones in the air at one time, although that is certainly not recommended.

Volunteers include Axim Employees and Alumni

We’ve had a number of long-term volunteers that have been with us for years as well. Mark Harris, Red Gartmann, Patrick Murn, Cody Baertschi (past employee) have all given freely of their time over the years and been instrumental to the success of the program. A few others, such as Kristy Frane, Joe Lahti (past employee), and Dawson Bancroft-Short (past employee), have helped out as well when they were able. Paul’s wife Krysia and his other sons, Harrison and Torin, have also been there to help most years. For the past few years, we’ve focused our sessions on three locations in the Madison area: a house near Jefferson, a farm between Arlington and Columbus, and a house near New Glarus. All three locations have the advantage of being far enough away from any airports, and in a rural setting where we don’t run the risk of flying around other people. 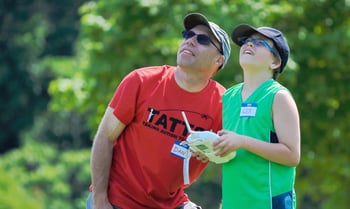 When I first became involved with the program, I knew virtually nothing about autism. I was aware of it, but I wasn’t even aware there was a spectrum or any of the challenges faced by those on the spectrum. Paul brought me up to speed with the basics quickly, and I learned what I needed to learn along the way. The most important skill is to listen to the kids and learn from their reactions to what is and is not working. Some of the kids are non-verbal, but body language says a lot, and the parents are great at helping to learn what each child is trying to convey. Speaking of the parents, they are the rock stars. I have never met a group of people as caring, patient, and calm as these parents. And we rely on them to be part of the program and to participate in the activities with their children.
A recent exciting development was Paul being contacted by a student in China that wanted to use our template to start a TATTS program in China and received a similar inquiry to start a program from a person in Israel. TATTS has gone global! Plans for our program include updating and documenting the curriculum to include activities for kids that perhaps don’t have the fine motor control needed to successfully fly the drones on their own.

How You Can Help

Interested in starting a program in your community? We currently have programs running in Wisconsin, China, and Israel this year. Email takingautsimtothesky@gmail.com to let us know how we can empower you to get your own TATTS program off the ground, literally.
Additionally, funding support is always appreciated. If you'd like to contribute to TATTS, we'd appreciate a direct contribution to TATTs. We're currently saving for a new base station computer for processing the real-time video feeds and for supporting our simulator station where participants get to practice before flying. Email takingautsimtothesky@gmail.com to contribute.

Learn more about Taking Autism to the Sky, Inc. at www.tatts.org.