What is GIS and What Do GIS Professionals Do? 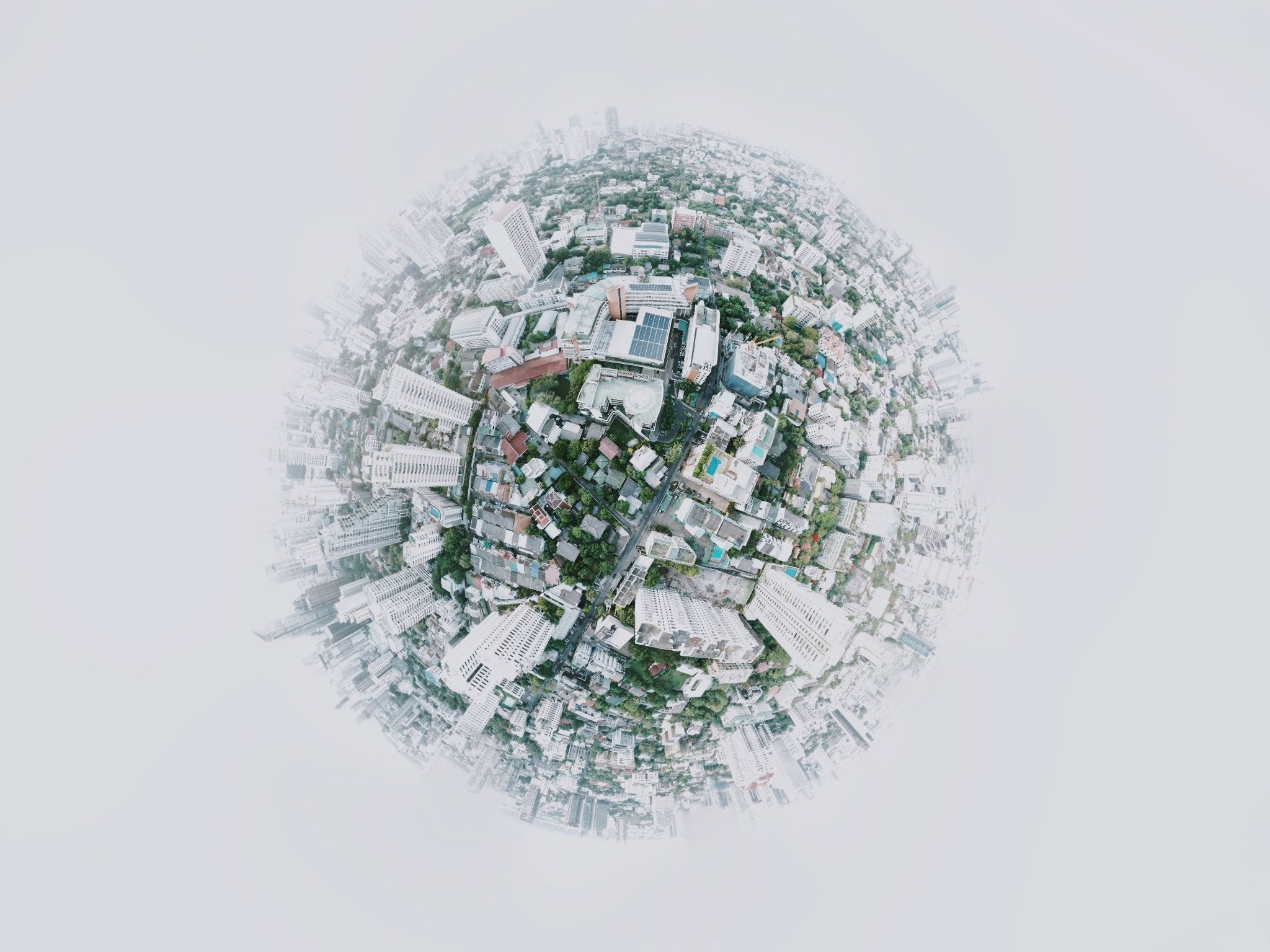 Learn from Anthony Scardino the basics of GIS.

Anthony, what do you actually do?

Being a geographer and a geospatial analyst, I am often asked what that actually do. After almost 15 years in the industry, I believe I've heard every question I could. The two I'm asked most are:

Haven't we mapped everything already?"

I wish I had a dollar for each time I've heard those. By the way, my answer to both of those questions is "no, not really." To answer the question of what I do, I'll explain a little bit of what GIS means.

That's a simple question for a complex system. GIS is an acronym for Geographic Information Systems. But to understand that, we need to know why GIS isn’t just a map.

Since humans started expressing themselves in a written manner, we've been creating maps. The oldest recognizable maps, depicting stars, date back to 14,500 BCE appearing in the caves of Lascaux, France.

While we've been making maps for millennia, the first truly large leap is recognized to have happened in 1832 in Paris, France. The Rapport sur la marche et les effets du choléra-morbus dans Paris is a published report on cholera deaths in Paris. For this report, Charles Picquet created one of the earliest thematic (colorized map showing data) maps.

22 years later, Dr. John Snow, inspired by the French effort, used a similar map to try and to prove his theory that cholera spread through contaminated water. This time he noted cholera cases and their relation to public water pump locations. The analysis was truly revolutionary and widely regarded as the first spatial analysis. From this point forward we progressed from a plain map and toward the idea of GIS.

Turns out John Snow did know something after all.

Yes, Yes, enough with the history lessons. What do you actually do?

Oh man, I haven't even skipped through to the 1960's and the first GIS System! We'll save that for next time, I think.

GIS moves from just a map when you begin building layers of data, throw in a geoprocessing task (computer-based transformation or interpretation of the data) and create a full picture of analysis. I was once an art major, so I like to relate it to sculpture. Most everyone is familiar with Rodin's The Thinker. Bronze sculptures begin with the artist carving a sculpture from clay or wax. In our example, here are your layers of data. A mold is made from that clay or wax. Molten bronze is then poured into the mold. This is our geoprocessing task. The mold is removed, and we have a sculpture. Step back and see what that mold reveals.

Say a town does not have adequate cellular coverage. They may make an agreement with a telecom company to place a tower nearby to service their town. The town mayor wants to keep their citizens happy by not making the tower an eyesore. We can run a view-shed analysis. We take the known height of the proposed tower, the topography of the town - its ground elevation, and run a geoprocessing task. The result is a map that will show all areas within the town where the cell tower would be visible. By moving that particular tower point to different locations, we can give the mayor and their citizens realistic views of how a tower would impact their town. Here's an example (Figure 4, Page 9) from the National Park Service on the potential cell phone tower impact to the Lyndon B Johnson National Historic Park, showing visibility based on different tower heights.

We take data, find the "where," and demonstrate why it matters. GIS is more than routing you around traffic, it is problem solving based on the relationship of data and location. Therefore, I solve "where" problems for customers every day.