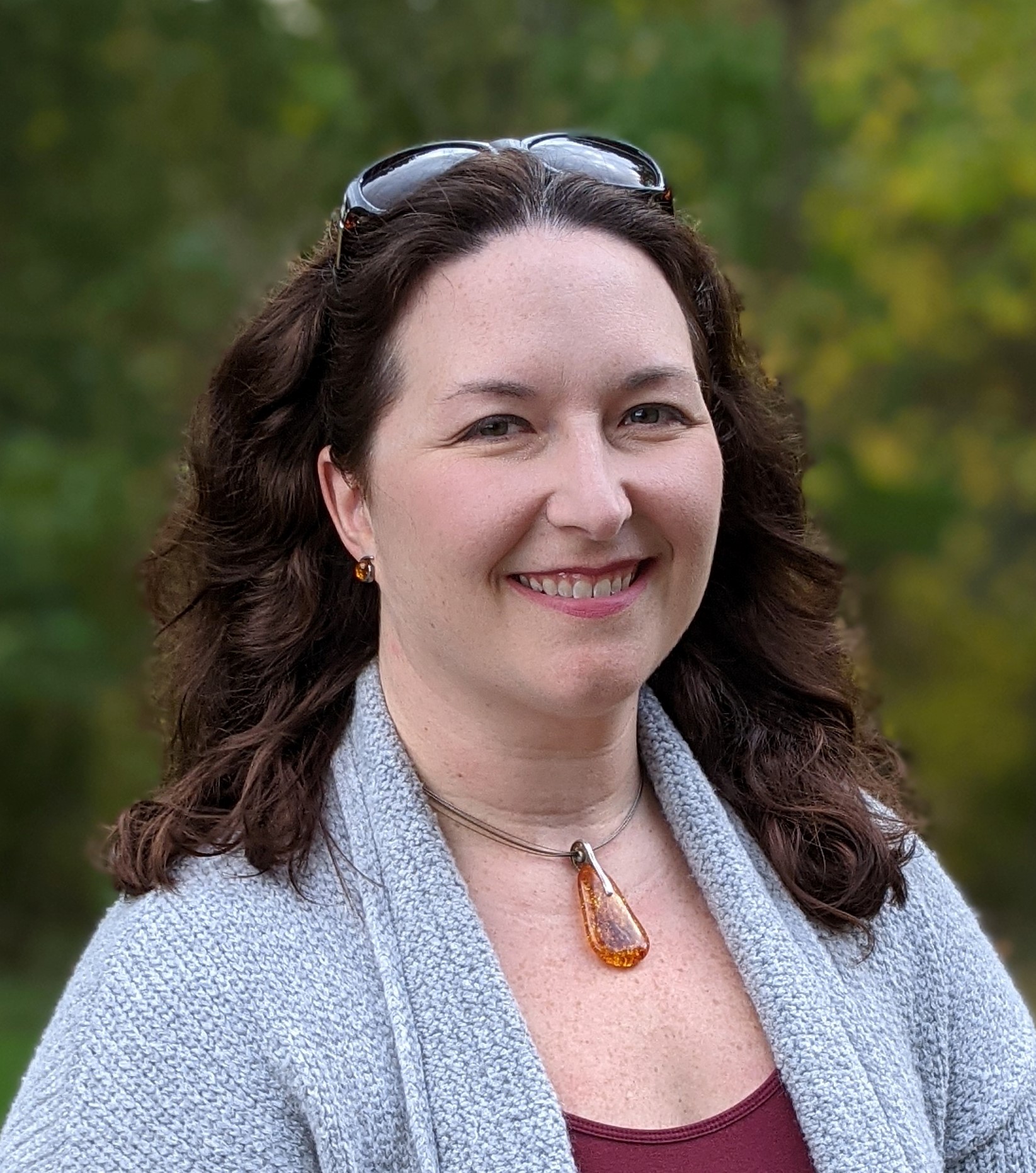 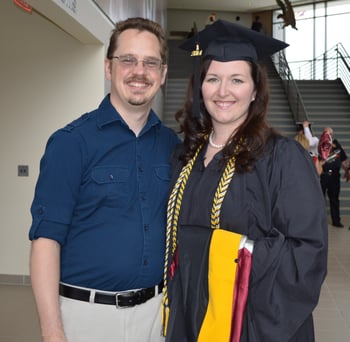 Amanda Sommerer is a QA/QC Analyst for Intel’s Content Management (CM) team at Axim. She’s been at Axim for 2 years, where she works remotely from her home office in Pennsylvania. She’s a key member of the CM finishing team, where she works to finalize data to get it ready for submission to the customer. Although she now spends her days analyzing and fixing data issues, Amanda has plenty of experience outside of an office and in the field.

Amanda graduated from California University of Pennsylvania with a Bachelor of Science in Fisheries and Wildlife Biology. With this degree, she worked as a field technician for a white-tailed deer study in Gettysburg, where the technicians tracked the movement of the deer population over the battlefield. This process involved putting GPS collars on deer, which allowed the technicians to observe movements in real-time from their computers while they enjoyed their morning coffee.

This study opened the world of GIS up to Amanda, and she realized looking at these movements in real-time over satellite imagery was exciting. She applied to Indiana University of Pennsylvania for GIS classes to get a basic idea for ArcGIS products and how to use them. Eventually, she completed her master’s in GIS (with a 4.0 GPA at that!) and successfully defended her thesis. Her field technician role turned into a GIS technician role for the Pennsylvania Game Commission. She then moved to a CM Imagery Analyst position for 5 years before continuing her journey with GIS at Axim. 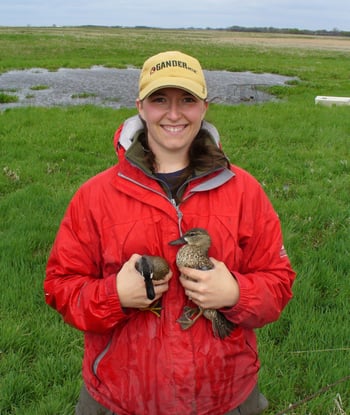 Amanda sees many parallels between the biology and GIS fields: both of which are particularly male-dominated fields. Oftentimes, she would be the only female on field crews, but it didn’t stop her from pressing forward. From these experiences, she’s found the best advice is to not worry about being outnumbered. You should always believe in yourself and what you can do. It’s important to take the time to learn new things and focus on continuing to learn throughout your career. The scenarios where you feel out of place are sometimes the best places to learn. Axim hasn’t left her feeling like she’s outnumbered or intimidated – in fact, Amanda feels as if the comradery and teamwork makes the company feel warm and welcoming.

In her free time, Amanda enjoys being able to turn her brain off. She plays World of Warcraft and spends a lot of time reading. Her most recent accomplishment is finishing the Witcher series. Next on her list is to tackle the Outlander series. Her time with the Pennsylvania Game Commission put her in some precarious situations with wildlife. Amanda has been in black bear dens with the mother and cubs inside. She was required to sedate the mom to check on her and her cubs for a study on black bear health. During this, she got to cuddle the cubs inside of her coat to keep them warm during the exam. (How cute!) She’s also (unintentionally) taken a ride on a white-tailed deer when the doe wasn’t fully sedated – which led to Amanda being taken for a ride while the deer tried to get away.