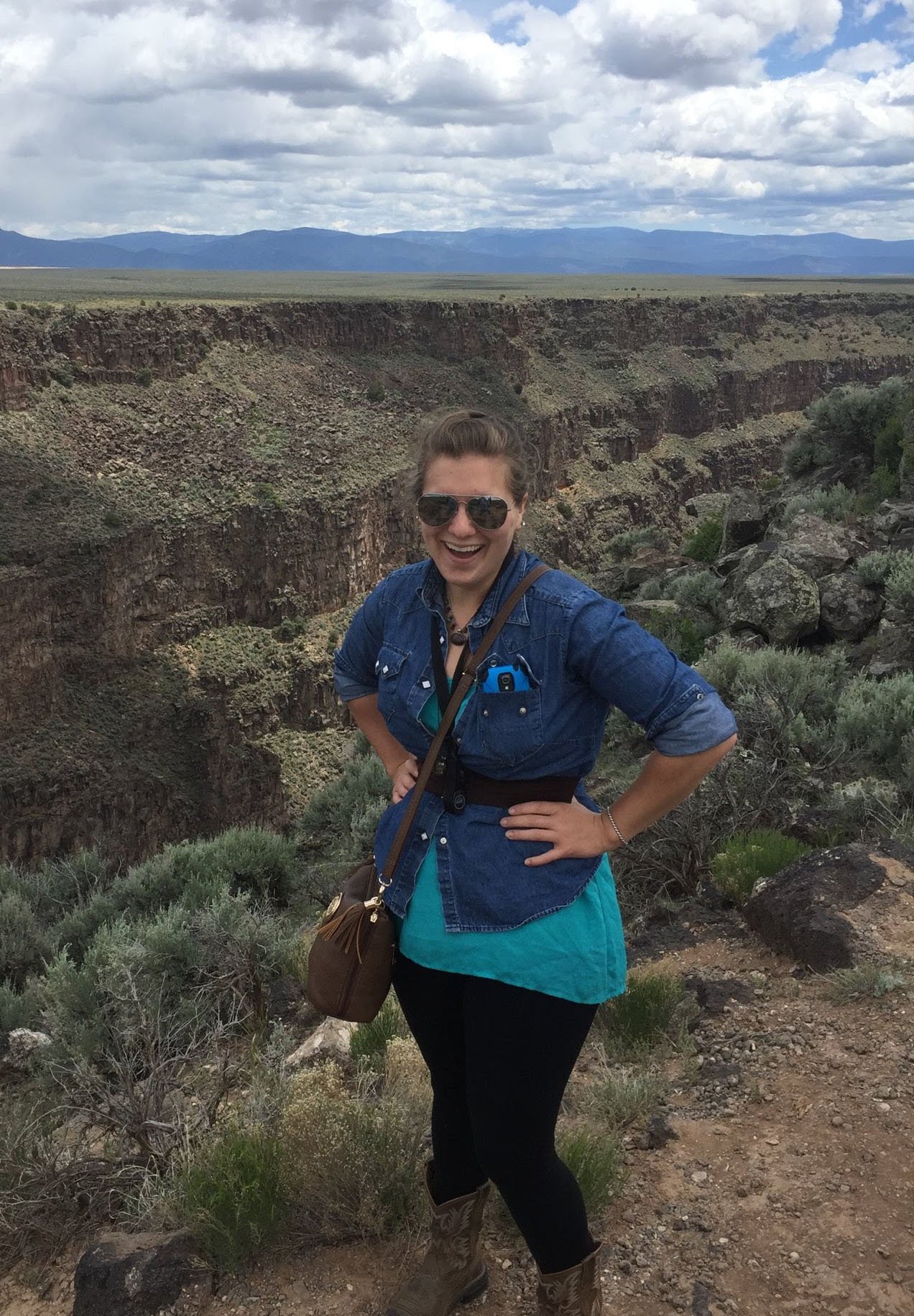 Emily Mulligan is a Geospatial Analyst at Axim, where she works in a critical role as the Network Theme Lead for Intel's Content Management [CM] program. She has been with Axim for two years, working remotely from her home in New York. As a Network Theme Lead, Emily keeps track of many moving parts, including a team of over 50 analysts. She goes above and beyond to ensure all project needs are met and to transition newer analysts into the team. 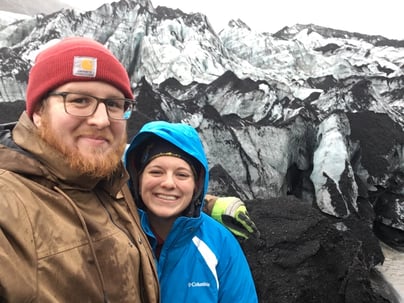 With some published research, Emily received her Bachelor's in Geology from the State University of New York at Oswego. Although Paleontology was Emily's favorite area of study, she took an independent study course in GIS ArcMap, which she sprinted through over Spring Break. (Obviously, a geospatial natural). Stability was the main thing that inspired Emily to pursue a career in GIS. She had previously worked in Oil and Gas, and the schedules were unpredictable. Having job stability and a regular schedule allowed her to plan life more clearly and cultivate her everyday experience. As part of that experience, Emily created an Excel document that we use on CM projects, allowing daily tasks to move much more smoothly. 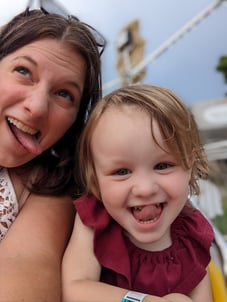 When asked what real-world advice Emily would give to other women interested in the GIS field, her response was, "Jump in. I've found myself in male-dominated industries for most of my professional career and have refused to accept any notion that I don't belong. I belong where there is work to be done. I belong wherever I am needed. Don't ever let anyone tell you that you don't belong where you are. Take up space. Be loud. Be heard. And have fun with it." 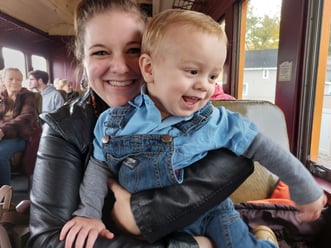 Emily is always energetic and seems a Jackie of all trades, like our previous Women in GIS interviewee Kady Nolte. Emily has many hobbies and interests, a fair many to do with crafting. During downtimes, Emily enjoys embroidering, cross stitching, quilting, crocheting, knitting, and sewing. Currently, she has made around 10-15 different winter items, such as gloves, hats, scarves, and little crocheted animals for analysts on the Network Team, which she will be mailing out over multiple states. When she is not crafting, you can find Emily outdoors tending to her garden or riding the trails on her snowmobile with her husband and two children, depending on the season.