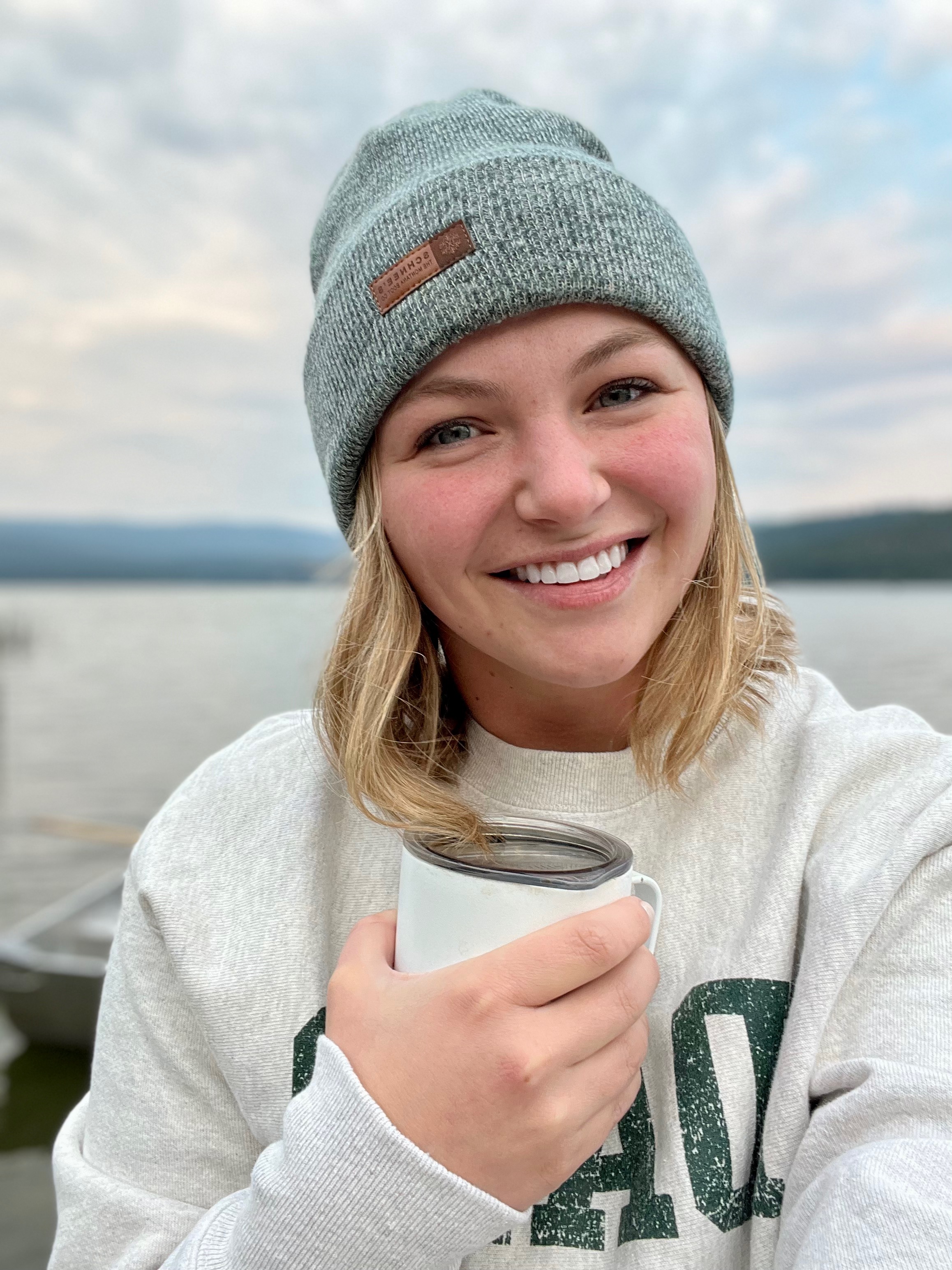 Haley Jurecki came to Axim in May of 2022 like a cool breeze. Not only was she impressive enough to be invited to attend and speak at Axim's internal Connect event after less than a year with us, but she also stands as the Group Lead and Solutions Engineer of the Cityworks team. This isn’t her first foray into the Cityworks realm, though. Haley had previously been on a GIS team of two, administering Cityworks alongside GIS for the Public Works & Transportation departments for the city of Helena, MT. While working for the city, she stood as the only woman in the GIS group and only one of three within the 30+ person department. This ratio encouraged her to “find my voice and stand firm behind it.”

Haley is one person who is undoubtedly qualified to be the main talker in the room- she’s a quadruple threat! She attended the University of Wisconsin -LaCrosse (UWL), dual majoring in Spanish and Geography, with a concentration in environmental science and a minor in Biology. Haley started on her UWL path, intending to head into the medical field, but with the demand of time spent in the dingy lab, she found the natural sciences more alluring and moved to the Geography department. 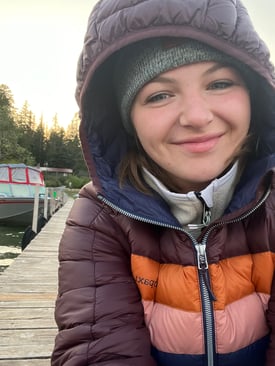 It took only one semester, and she declared - she knew where she wanted to be. To her, GIS was applicable, logical, and incorporated a broad knowledge base. It provided a place where analysis and visual portrayal are combined effectively to communicate the information to the audience.

Conveying what she wanted her audience to know became more effective than writing a paper - it was portraying the information. She was able to give more depth and meaning to the digital maps we all carry in our pockets. She also forayed into leadership while sitting as Vice President of the student body and president of the Geography Club for two years.

After graduating from UWL, Haley hit the road performing vehicular-based data collection using LiDAR, pavement analysis, and 360° imagery technology to support transportation systems in a job that required 100% travel all over the US. Through her time at school, her data collection role, the city of Helena, and now Axim, Haley has gained plenty of experience to share. The ability to listen to clients explain their pain points, interpret those identified pain points into a technical solution, and implement the solution effectively through GIS (or Cityworks) is a powerful soft skill that Haley has mastered. Understanding the why behind the represented data enhances the effect of the solution, rather than being fully immersed in the nitty gritty.

Haley would also like the remind fellow females to feel empowered to ask questions. “Curiosity leads to so much more.” Asking those questions will almost always lead to further questions, 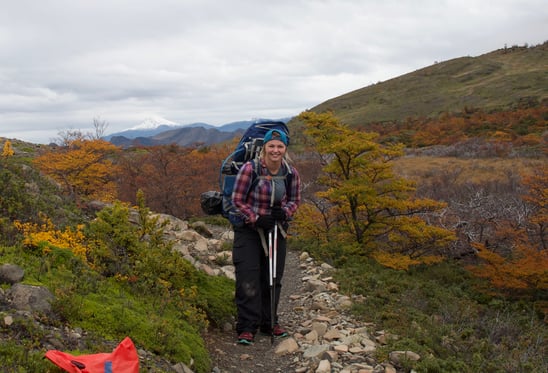 bringing more information and benefits to the team. Taking the (sometimes intimidating) initial step of speaking up and asking the why helps nail down the whole purpose of the solution rather than just providing tidy data. “It begins the cascade of questions that brings meaning to the work at hand.” Knowing more about the client’s motivations and needs will create a better product for their target audience. Always ask the question.

When Haley isn’t shaking up our Cityworks team, she drinks in all that the great outdoors have to offer. Being blessed enough to live in Big Sky Country has deepened her passion for downhill skiing, canoeing, hiking, photographing natural scenes, and planning the next adventure. She also finds serenity in yoga, coffee, reading, and playing cards! These joys have led her to live in Chile for six months, where her Spanish fluency excelled, to backpacking around Patagonia and solo backpacking Isle Royale National Park off the shores of Minnesota. Haley Jurecki is truly a woman in GIS to follow.