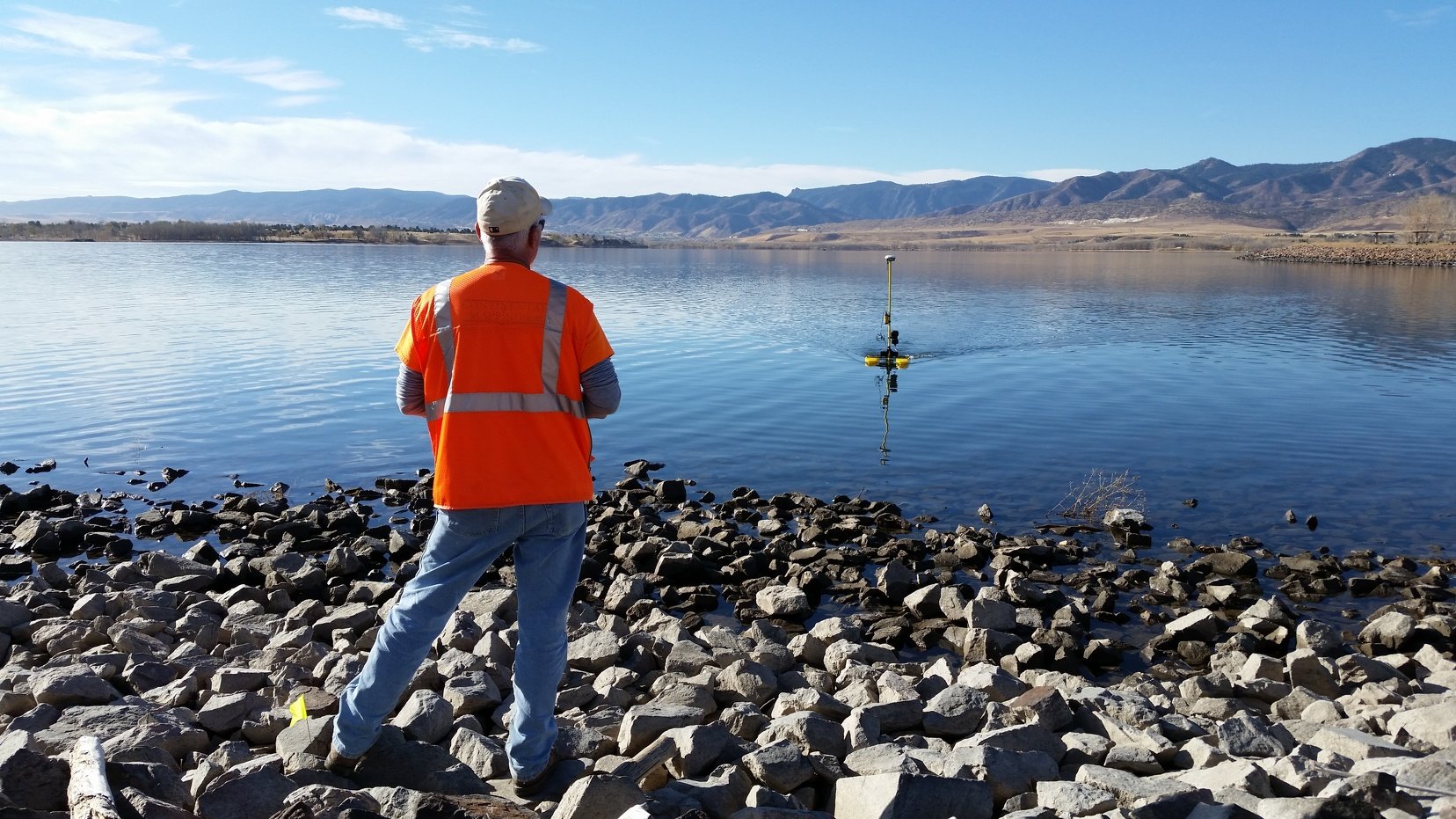 For over forty years, the Chatfield Reservoir, located in Chatfield State

Park in the southwest suburbs of Denver, Colorado, has provided Coloradans with a water resource essential to agriculture, recreation, and the state’s livelihood. However, growing water demand from agriculture and municipalities in Colorado’s northeast region forced conservationists to assess their resources and plan for the future. This sparked the Chatfield Water Reallocation Project, a coalescence of multiple government agencies and engineering partners to provide a solution. The U.S. Army Corps of Engineers (USACE) concluded that 20,600-acre feet of water storage (or an additional 12 feet of surface water level) could be added to the reservoir’s water storage while maintaining its flood control capabilities. USACE, in coordination with The Chatfield Reservoir Mitigation Company (CRMC) and SmithGroupJJR, [Axim] worked to turn this project into a reality. [Axim] supported design efforts by collecting, producing, and delivering bathymetric and planimetric mapping data in the Chatfield Reservoir. [Axim] was chosen because of the company’s past performance in littoral environments, experience with conservation efforts, speed of deployment, and end-to-end support. The data [Axim] delivered supported the project team’s planning, engineering, and consensus-building efforts. 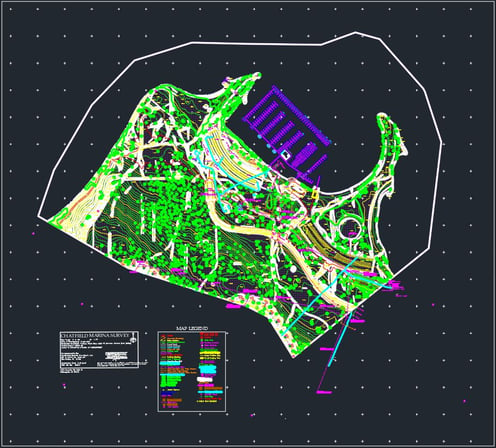 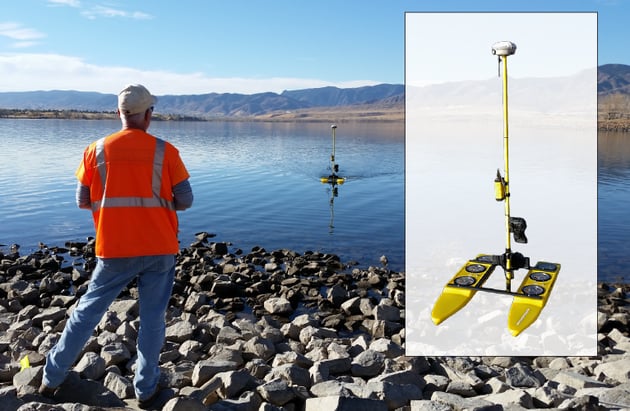 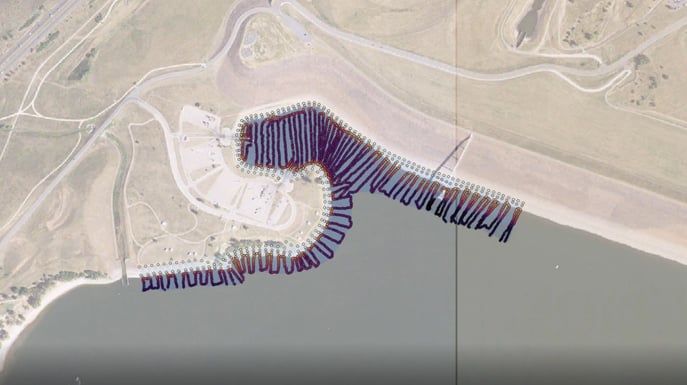 Bathymetric data shows where the South Platte River feeds into the reservoir, as well as the public boat launch.