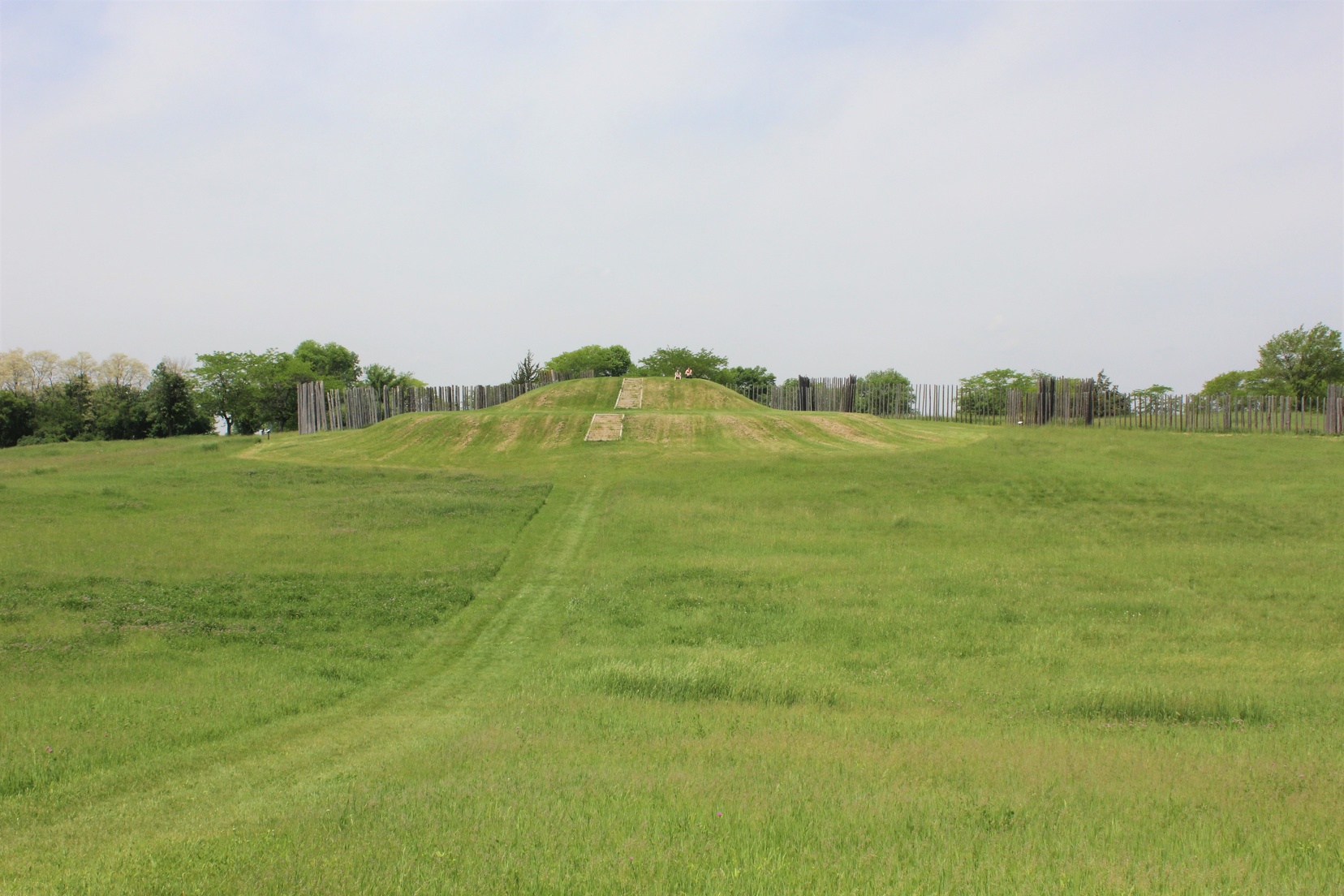 Aztalan State Park showcases an ancient village that thrived between AD 1000 and 1300.

Profile view of a mound structure at Aztalan State Park

These settlers built large, flat-topped pyramidal mounds and a stockade around their village, which is now reconstructed in the park. The prehistoric site of Aztalan is a federally designated National Historic Landmark and is a principle archaeological site in the Upper Midwest. To support further field exploration, identification, and earthwork profiles of archaeological features at this site, Wisconsin DNR called on [Axim Geospatial] to collect lidar data and digital orthophotos in order to create a 3D historical landscape to represent Aztalan at peak occupation.

With these tools, the Wisconsin DNR was able to move forward in its efforts to develop a 3-D rendering of the Village—a valuable tool to further our understanding of the village and its inhabitants. 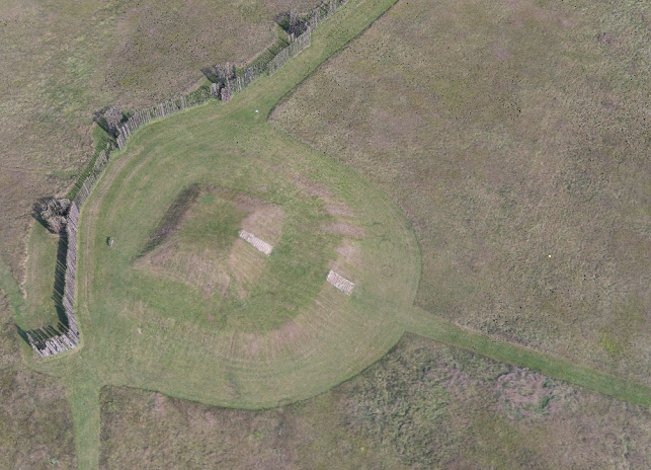 Colorized point cloud from aerial imagery collected on an unmanned aerial vehicle. Point cloud shows a mound left by the Native American settlers in rural Wisconsin (Aztalan) who left Cahokia (near St. Louis in Illinois) and traveled upriver to settle here between 900 -1300 AD.