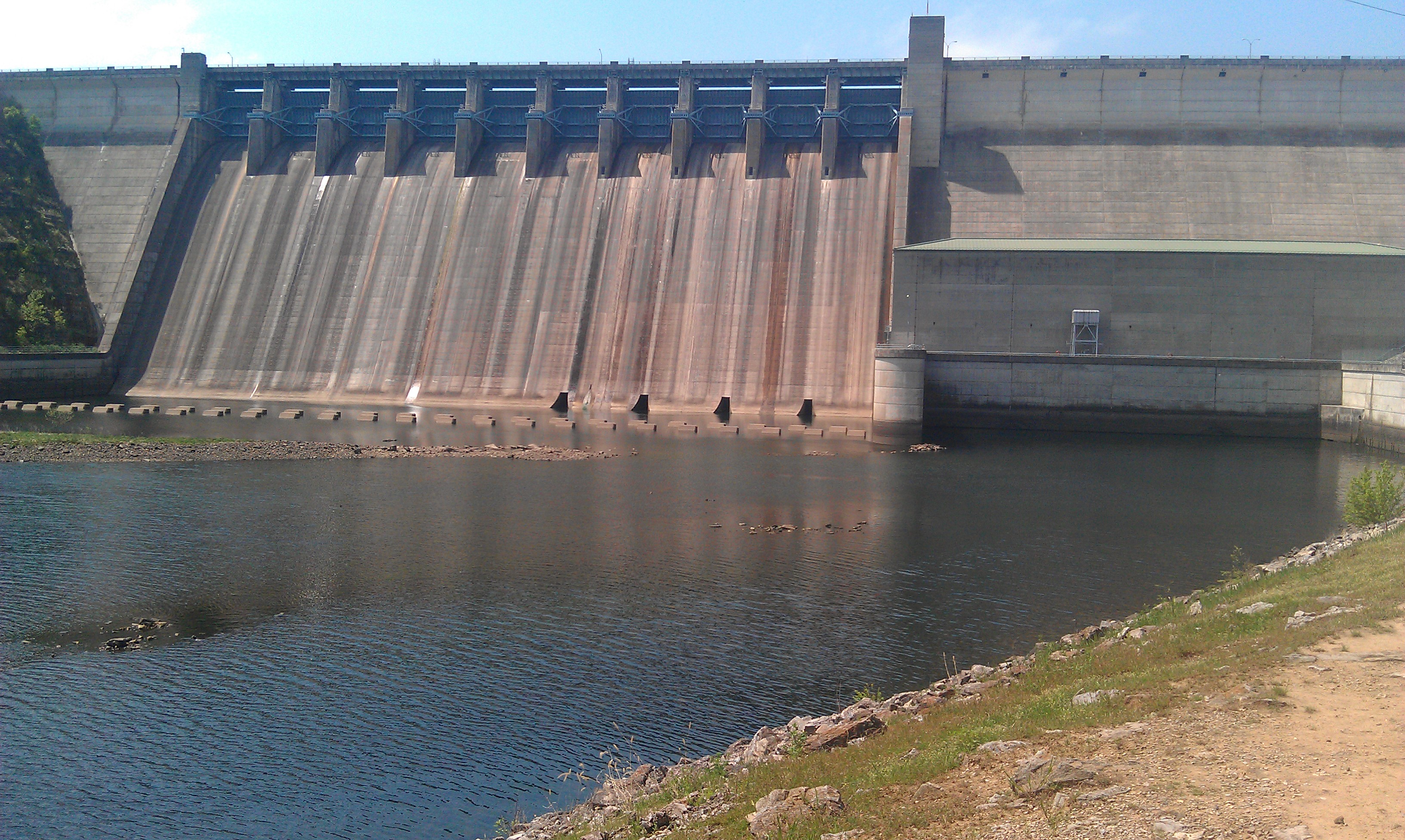 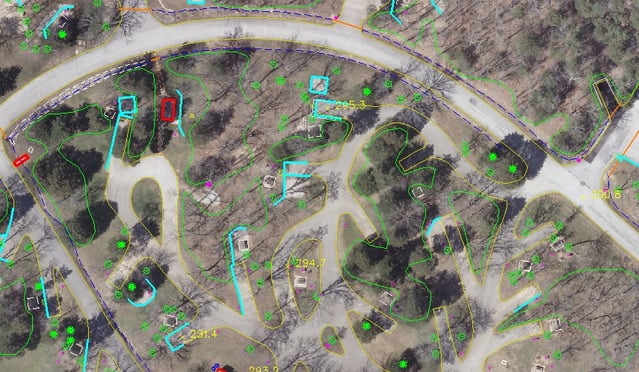 Table Rock Lake is a large, man-made reservoir located in the Ozarks in southwestern Missouri and northwestern Arkansas. The lake is maintained by the US Army Corps of Engineers Little Rock District and is a large tourist attraction for nearby Branson, Missouri. The area was struggling with development pressures and aging infrastructure. The District approached [Axim] to provide high accuracy mapping for this 500 square mile project area including 20 public use areas and 135 square miles of flowage easement. Through our master contract with the District, [Axim] acquired aerial lidar, processed it to a bare earth surface, developed orthoimagery and completed topographic mapping. This required multiple scales of collection and various specification requirements for different areas of interest.

[Axim]’s survey staff established control points according to local Missouri VRS System, which made it possible to receive centimeter accuracy anywhere within the mapping limits without the need for additional ground control or RTK base stations. Lidar data and orthophotography was collected with a fixed-wing aircraft at elevations capable of producing 1-foot pixel resolution. Within the buffered flowage easement area, the lidar data was processed and edited to support USGS-NGP lidar specifications, including hydro-flattening and the generation of 2-foot contours. All public use areas were flown at a low altitude in order to obtain digital color orthphotography capable of producing 1″=50′ planimetric mapping data.

Outcomes for this project were a high accuracy surface for use by the engineers in hydraulic modeling, base mapping of existing infrastructure, and current orthophotos.